In early 2019 the University Of The Pacific announced that the Brubeck Institute would cease at the end of 2019. The Institute had existed within the university for 20 years, acting as a legacy for jazz legend and Pacific alumnus Dave Brubeck.

The announcement also noted that the housing of Dave Brubeck’s collected works in Pacific’s library under the" Holt Atherton Collection" would cease.


Later in 2019 the Brubeck Family announced the formation of Brubeck Living Legacy with the goal of promoting awareness, interest and the understanding of jazz and its role in American and international culture. They announced that "Brubeck Living Legacy plans to provide support to live concerts and educational opportunities that recognize the contributions of Dave and Iola Brubeck, and others, to modern American music, the civil rights movement and to the community of musicians worldwide”.

The stated Mission Statement of Brubeck Living Legacy is as follows:

The mission of Brubeck Living Legacy is to promote awareness, interest and the understanding of jazz and its role in American and international culture and to build on Dave and Iola Brubeck’s lifelong dedication to music, creativity and the promotion of social justice through performance, education and outreach. Brubeck Living Legacy honors Dave and Iola’s belief in our shared humanity and the power of music to connect people from all walks of life. 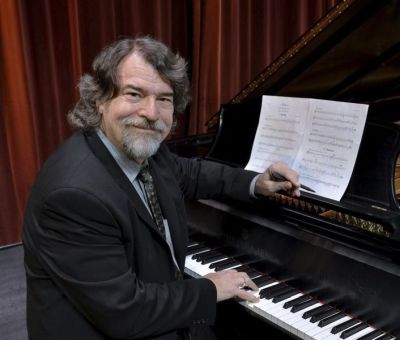 n November 2019 Chris Brubeck discussed the announcement is his regular newsletter and stated  “Brubeck Living Legacy looks to partner with various organizations which will carry on Dave and Iola’s belief in our shared humanity and the power of music to connect people from all walks of life. The first such partnership is the launch of Brubeck Jazz Summit with partners Classical Tahoe, the San Francisco Conservatory of Music, and Sierra Nevada College. Brubeck Jazz Summit is a one-week, intensive educational program in jazz performance for thirty talented students from throughout the world. The students will be taught by a faculty made up of top jazz guest artists and master teachers building on the living legacy of the musician and international statesman, Dave Brubeck. The inaugural Summit will run from July 19, 2020 - July 25, 2020.” 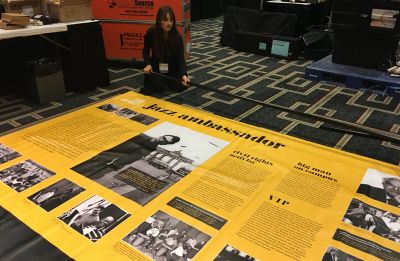 The first major roll out of Brubeck Living Legacy was held at the Jazz Educators Network conference in New Orleans in January 2020 which included a special exhibit specifically for the conference that featured rare archival content, a reception to celebrate the launch alongside partners from the inaugural Brubeck Jazz Summit, panel discussions, presentations, and performances focused around Dave and Iola’s legacy.