Dave Brubeck received a posthumous Grammy Award nomination in the 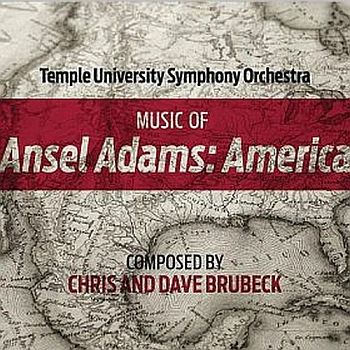 Dave & Chris were nominated for "Music of Ansel Adams: America," performed by the Temple University Symphony Orchestra. The announcement came hours the announcement of Dave’s passing.

Dave Brubeck initially composed the 22-minute work as a piano piece and it was transformed by Chris into a full orchestral score. It was released earlier this year as an EP.

Dave Brubeck received a Grammy Lifetime Achievement Award in 1996, but has never won a Grammy in a regular category. The Grammys are February 10 in Los Angeles.