Concert from 1955 at Carmel, California, released 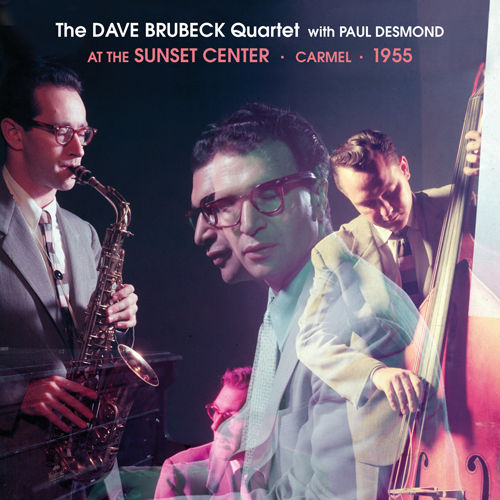 Solar Records, a European label , have issued  for the first time ever, a complete concert given by the Dave Brubeck Quartet with Paul Desmond at the Sunset Center, in Camel, California, on June 26, 1955. This is detailed in the Recordings section, here.

A previously unreleased version of Brubeck’s “Two Part Contention”, recorded live at the Basin Street Club B in New York in 1956, has been added as a bonus.