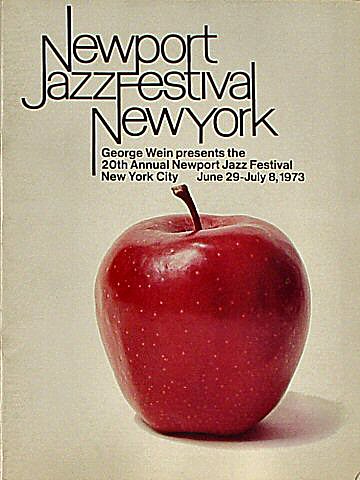 A bootleg release from the 1973 Newport Jazz Festival at The Apollo Theater, New York, has been released by Hi Hat Records featuring Two Generations of Brubeck.

This concert was originally broadcast on the radio program "Voice Of America".