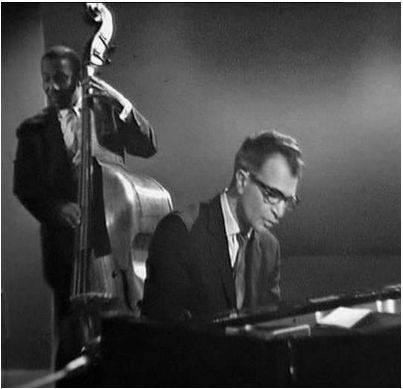 Now included in the Bio section is an essay that is one of the best written and researched regarding Dave Brubeck's role as a civil activist with emphasis on how he refused to bow to the demands of the authorities of Southern Colleges in 1960 to omit his black bassist, Eugene Wright at scheduled concerts and replace him with a white bassist. Several concerts were cancelled.

Author Kelsey. A. Klotz argues that  "The cancellation of these concerts became a defining moment in Brubeck’s career, forever marking him as an advocate for racial justice. This essay follows Brubeck’s engagement with early civil rights–era protests, examining the moments leading up to Brubeck’s cancellation of his 1960 tour of the South.